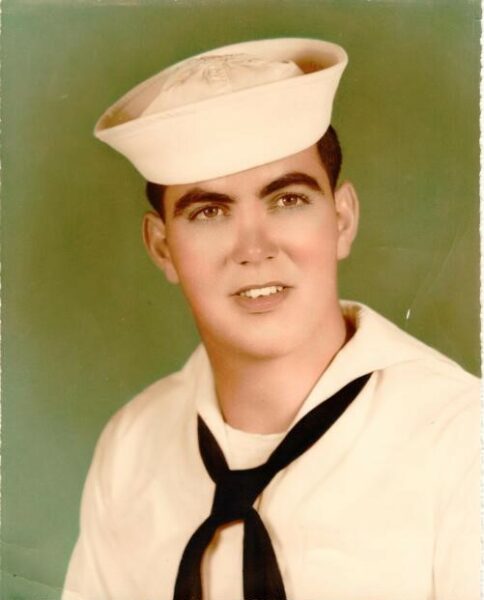 Hudson – John Edwin Macomber, 87 of Hudson passed away Wednesday August 17, 2022 at Reservoir Center for Health and Rehabilitation in Marlboro after a long struggle with Parkinson Disease. He leaves his wife Elizabeth of 67 years.

John was born in Boston, January 18, 1935 to the late Verrill Ivor Macomber and Laura Mae Jones. He leaves a sister Frances Macomber of California and predeceased by his sisters June Oddy and Loraine Doyle.

John is survived by two daughters: Jody Auclair and her husband Joseph and, Cindy Hollis both of Marlboro and a son Dana Jon Macomber and wife Christy of Beaufort, NC.  John leaves five grandchildren and two great-grandchildren.

John attended St Michaels Elementary school in Hudson and graduated from Worcester Trade School in 1953.  He enlisted in the Navy in 1954 and was a proud member of the Navy Seabees (Construction Battalion). After the Navy, John worked as an Operating Engineer completing many large projects around Massachusetts including the Deer Island Treatment plant in Boston. John was a loyal member of IUOE Local 4 Union.

John was an active member of the Hudson Lodge of Elks 959 for 53 years. He is a Past Exalted Ruler and also worked on the Thursday night Bingo Committee for 35 years.

After his retirement John spent 18 years traveling throughout the United States and Canada. He volunteered in campgrounds in Sarasota, Florida, Port Arthur, Texas, and Pike National Forest, Colorado. He also loved to volunteer at RV Rallies and County Fairs. John also worked several winters at an amusement park in Florida attending to the Clydesdale horses. Life was good!