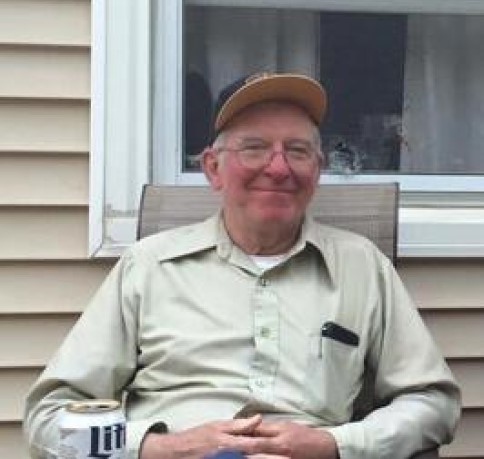 Grafton – Roger P. Malboeuf, 76, passed away August 21, 2022 following an illness. He was predeceased by his wife Linda (Ford) Malboeuf.

Roger was born September 18, 1945 in Worcester, son of the late Beatrice and Florimond Malboeuf. He was a volunteer firefighter with the Northbridge Fire Department. He also was a member of the 82nd Airborne Division in the U.S. Army before transferring to the National Guard.

If you knew Roger what you’ll likely remember most about him was his tireless work ethic as he worked at Lincoln Precision Manufacturing for 52 years. Roger will be remembered as a loving and devoted husband, father and grandfather.

All are welcome to a Funeral Mass for Roger to be celebrated on Saturday September 24th at 11:00am at St. Mary’s Church 17 Waterville St. N. Grafton, MA 01536. He will then be laid to rest at a later date.

A Book of Memories to share a message with his family is available at: