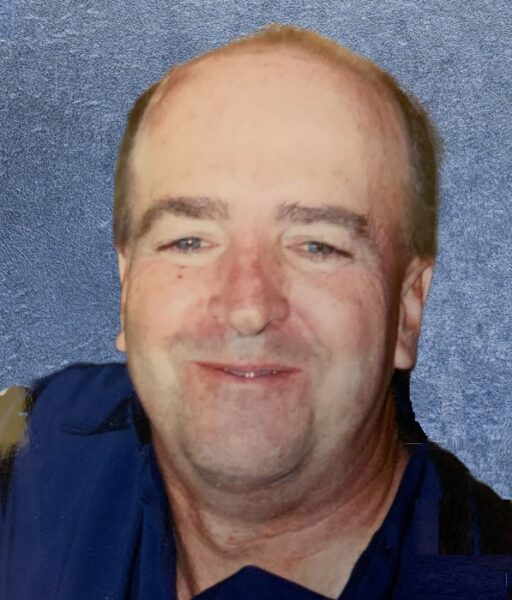 Hudson – Brian David Harrington, 68, of Hudson, MA, died on Wednesday, Sep. 14, 2022 after a brief illness. He is predeceased by his father David S. Harrington, his mother Frances (Harrington) Sousa, and his brother Michael D. Harrington.

Brian attended Christ the King and St. Michael’s schools until his sophomore year when he switched to Hudson High School, graduating with the class of 1973. As a teenager, Brian played guitar and sang backup in the band Brave New World, with his brother Shawn playing keyboards. He studied Karate for several years at Fred Villari’s Studio of Self-Defense, eventually earning a brown belt. Brian was also a professional clown for many years, visiting sick children in hospitals, making balloon animals for kids at various fairs and events, and entertaining people at parades. He worked for the Public Works Department of Hudson for over 35 years until his retirement in 2019.

He leaves behind his brother and sister-in-law Shawn and Edna Harrington of Keene, NH, his niece Laura Cole of Stafford Springs, CT, his loving companion Carol Audette of Hudson, his step-father Robert Sousa of Hudson, his step-sister Taverly Sousa of Brookline, MA, as well as his aunt and uncle Gertrude and Philip Durand of Hudson, and many cousins from Hudson and Marlborough.

In lieu of flowers, donations can be made to the Rose Monahan Hospice Home in Worcester, MA, or the American Heart Association, or a charity of your choice.