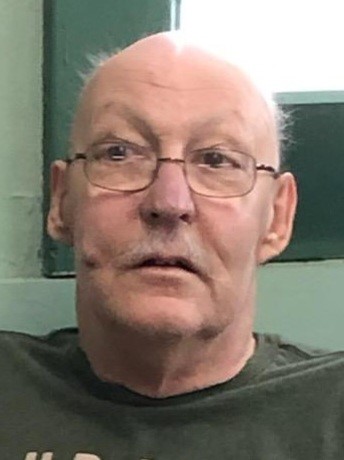 Marlborough – Richard M. Balser, 62, of Marlborough died Monday September 26, 2022.  He was born in Hawthorne, California the son of the late Richard A. and Cecelia I. ( Iacovino) Balser.

He was a graduate of Assabet Valley Regional Vocational High School Class of 1977. Richard entered the United States Marine Corps in 1978. He received the USMC Rifle Sharpshooter badge and  was stationed at  Marine Corps Air Station at Kaneohe Bay in Hawaii for three years where he was an Aviation Supply Clerk before receiving an Honorable Discharge in 1982.  He was an automotive technician for many years working for Herb Connolly Chevrolet Auto Body Repair  in Framingham.  In his spare time he enjoyed fishing, hiking, camping and mountain climbing.

He leaves his sisters, Cecelia Jusseaume of Raleigh, NC and Sherri Balser of Marlborough; two nephews, Michael Jusseaume and his wife Keziah of Peterborough, NH and Tyler Chaves of Marlborough; four grand nephews and nieces, Elizas, Colby, Oliver and Lilly; an uncle Frank Pratt of Northborough and an aunt Arliss Gould of Farmington, Maine; many cousins.

In lieu of flowers donations may be made to the American Cancer Society at www.cancer.org.

All are invited to sign Richard’s online guestbook at www.collinsfuneral.com.