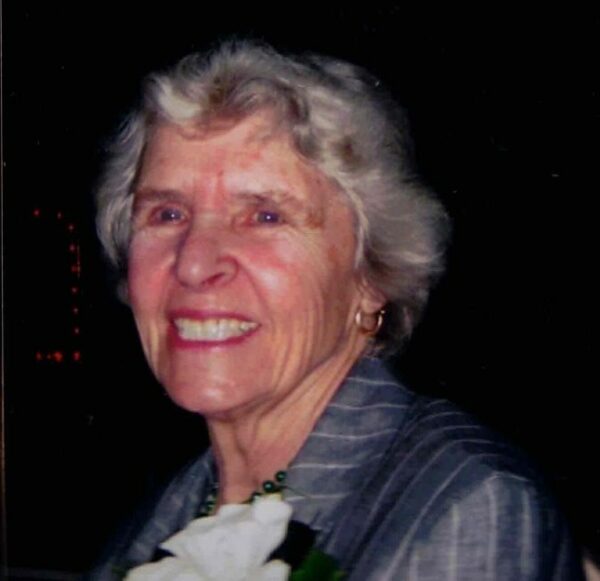 Hudson – Margaret (Wallace) Flynn, 92 of Hudson Massachusetts passed through this life and into the other on Thursday, September 29th 2022.  Margaret was born at Carraroe, County Galway Ireland, daughter of the late Patrick and Bridget Wallace.

Margaret emigrated to the United States in 1953 and embarked on careers with The Cole-Hersee Company and The Boston Globe, both of Boston.

A private memorial service and burial will take place at the convenience of the family.

Funeral arrangements are under the direction of the Tighe-Hamilton Funeral Home, 50 Central Street Hudson, MA 01749.