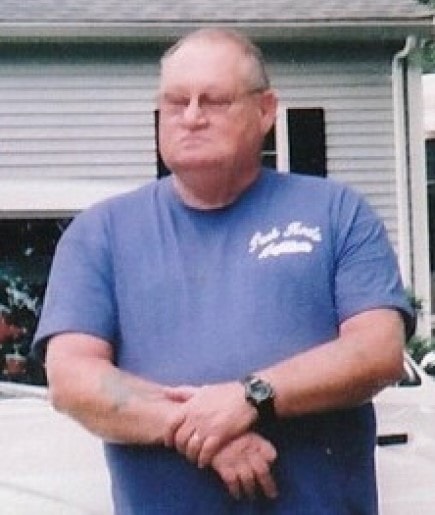 He was the son of the late Hugh and Juanita (Campbell) Butler and the husband of Dorothy Ann (DesSaulniers) Butler.

He was predeceased by his brothers, Sonny Butler, Jimmy Monroe, Richard Haywood and Johnny Haywood and his sister, Joyce Steer.

Besides his wife, he is survived by his daughter, Sandra Cheney of Hudson and his son, Jeff Butler and his fiancé, Jean Shelton of Marlborough as well as five grandchildren, Steven Butler, Nicole Cheney, Cory Cheney, Heather Haskins and Samantha Pellerin. 10 great grandchildren, Kayla, Thomas, Christian, Faith, Frank Jr, Steven Jr, Veronica, Olivia, Maddy and Owen and many nieces and nephews.

Ray worked for Raytheon Corporation for over 25 years retiring in 2000.

He had great love for his pastimes of hunting, hockey, boxing, cars, and the yearly family vacations to Hampton Beach. He was a golden gloves boxer and later shared this love by coaching at the boys club. His hockey love was the same, he was an amazing goalie and went on to coach many youth teams with trips to play in Canada. He could be found most weeks at Kimball’s for the car shows with his prized 67 GTO.

Ray was a loving husband, father and grampy. He had an impact on many people and will be greatly missed.