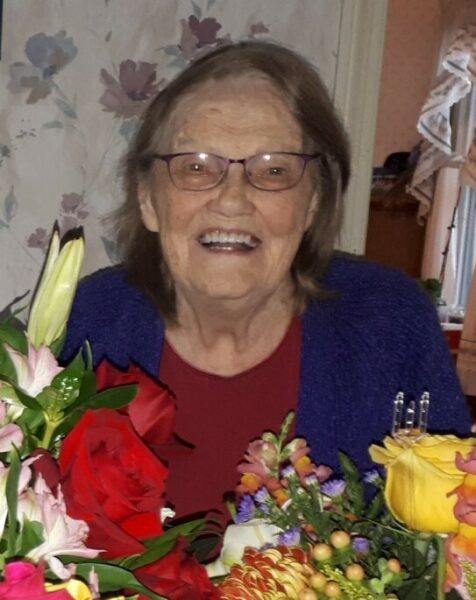 Marlborough – Anneli K. McCulley (Uotila), 89, of Marlborough, MA, passed away peacefully in the early morning of November 26, 2022. Passionate and strong in her faith, Anneli was a loving wife, mother, grandmother, sister, aunt, daughter, and friend.

She was born in Lammi, Finland on October 13, 1933, and was the daughter of the late Arvo and Taini (Jokinen) Uotila.

A strong, independent, and adventurous woman, Anneli left Finland at the age of 19 to attend nursing school in Alton, England. Upon graduating, she embarked on a long nursing career that led her to work in England, Finland, Canada, Australia and the United States. Upon immigrating to the United States, Anneli married the love of her life, James McCulley, in 1967, and settled down in Marlborough, MA in 1969, where she remained for the last 53 years.

She is also predeceased by her older brother, Heimo, and younger sister, Riitta.

A funeral service and burial will be held at the St. Paul’s Episcopal Church in Vienna, MD on Saturday, December 17, 2022.