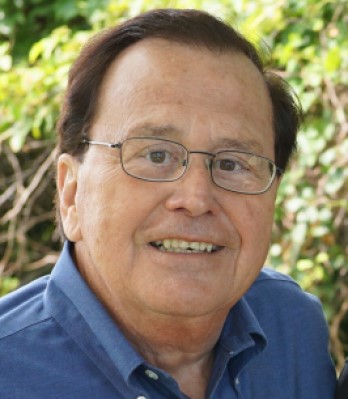 Northborough – Richard L. Currier, Jr. passed away suddenly at his home on Friday, December 2, 2022; he was 77 years old.

Rick was raised in Rocky River, Ohio, one of three children to Richard L. Currier, Sr. and Nancy Hodgman and was a 1963 graduate of Rocky River H.S. Soon thereafter, Rick enlisted in the Air Force where he honorably served his country, including being stationed in Okinawa, Japan. Upon his honorable discharge, Rick completed his studies at Cleveland State University and was awarded his BS in Electrical Engineering.

For a number of years, Rick remained in the Cleveland area where he worked for Gould Electronics, and in 1979 relocated to Massachusetts. Equipped with a strong work ethic and desire to work for himself, Rick formed Eastern Systems, Inc., which he successfully operated until his retirement.

Rick was a family-oriented man who valued sharing his sense of humor and wisdom. Rick was a man of his word who stood for what was right. A true patriot and proud veteran, Rick served as past Commander and current Vice-Commander of the Vincent F. Picard American Legion Post 234. He also served as a member of the Northborough Planning Board, and as a board member and past president of the Willard House and Clock Museum in Grafton. In the summers, Rick enjoyed spending time at his home in Harwich with his family.

Surviving Rick is his devoted wife of forty-two years, Annette; Rick’s sister, Kathie; his four children Kimberly and her husband David, Dani and her husband Alex, Chrissy and her fiancé Gavin, and Bobby and significant other Kristianna; four grandchildren Siena, Jacoby, Arden, and Ivy. Rick’s brother Tommy preceded him in death.