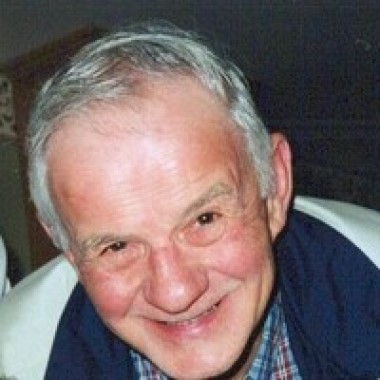 Shrewsbury – Robert G. Neddo, 88, of Shrewsbury, passed away peacefully on Wednesday, November 30th, surrounded by his wife and children in the Beaumont Nursing and Rehabilitation Center in Northborough.

Bob was born March 31, 1934 in Worcester, son of the late George Neddo and Mildred (Shea) Neddo. He graduated from Commerce High School in Worcester and then enlisted in the United States Army, serving as Military Police from 1953 to 1955.

Bob owned and operated a Pepperidge Farm franchise for many years, and then worked for the US Postal Service. He first worked for the Stop & Shop Company, where notably he met his wife. He was an avid pool and poker player, winning numerous poker tournaments at Foxwoods Casino. He was a member of the Elks Lodge of Worcester, where he was the club Pool champion for many years. He enjoyed trips to Aruba with his wife Mary. A great sports fan, he was particularly dedicated to the Holy Cross football team where he was a season ticket holder for many years and travelled to away games with his family.

Bob was a dedicated husband and father, and his family meant the world to him.  He will be deeply missed.

The family would like to thank the entire staff of the Thornton neighborhood and the hospice team of Beaumont Nursing and Rehabilitation Center in Northborough.

Calling hours for Robert will be held Monday, December 5th from 4 pm to 6 pm in the MERCADANTE FUNERAL HOME & CHAPEL, 370 Plantation Street, Worcester.  His funeral will be held Tuesday, December 6th from the funeral home with a procession to St Anne’s Church, 130 Boston Turnpike Rd, Shrewsbury where his funeral will be celebrated at 11 am.   Burial with military honors will be in Mt View Cemetery.

In lieu of flowers memorial remembrances in his name can be made to St Anne’s Church Human Services, 130 Boston Turnpike Rd, Shrewsbury.