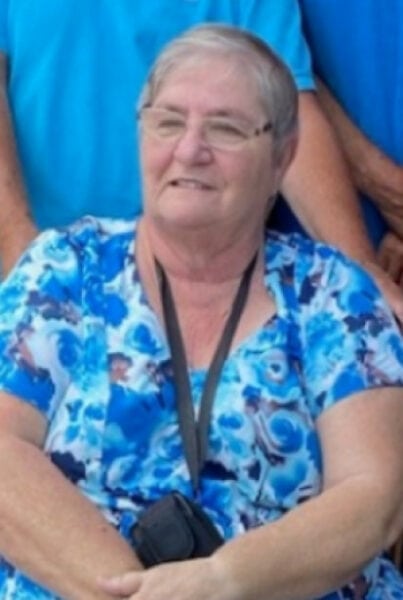 Stanford – Helen (Carbone) Wagley, 72, of Stanford passed away Saturday, December 3, 2022, at home. She was born in Marlborough, Massachusetts on August 11, 1950 to the late Eugene and Helen Shogan Carbone.

In addition to her parents, she is preceded in death by a brother, Paul Carbone; a sister, Barbara Thimot; and a granddaughter, Samantha Hayes.

She was a former administrative secretary for Digital Equipment Corporation. Helen had a generous heart and was active in her community. She was a member of Amvets, Eagles, and American Legion. Helen collected dolphins and spoons.

A guestbook is available at www.wlpruitt.com.