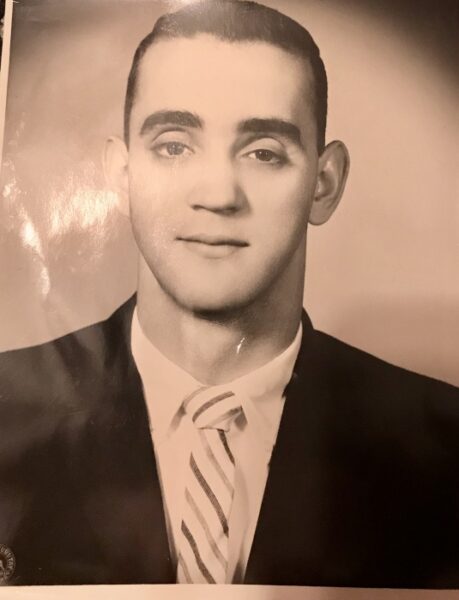 Westborough – Donald R. Butcher, 85, of Westborough, passed away on Tuesday, December 13, 2022. Born in Seth, West Virginia, he was the son of the late Harry and Opie (Perdue) Butcher. He was raised and educated in Peytona, West Virginia.

Donald served 20 years with the United States Air Force as a medic. During that time, he earned a bachelor’s degree at Culver-Stockton College in Missouri. In later years he was a manager of several businesses. His hobbies were beekeeping and gardening.

He is survived by one daughter, Dana S. Howell and her husband, Robert, of Portsmouth, NH; one sister, Linda Stringer of Ohio; four grandchildren, David Butcher, Jr., Meghan Donovan, Kristen Butcher and Kadyn Howell and one great-grandson, David Butcher, III.

He was predeceased by a son, David Butcher, a daughter, Donna Donovan, and siblings Annafay, Peggy and Earl.

A graveside service with Military Honors will be held on Friday, December 30, at 11:00 A.M. in the Veteran Memorial section of Pine Grove Cemetery, South St., Westborough.

In lieu of flowers, donations may be made to https://thebeeconservancy.org/.