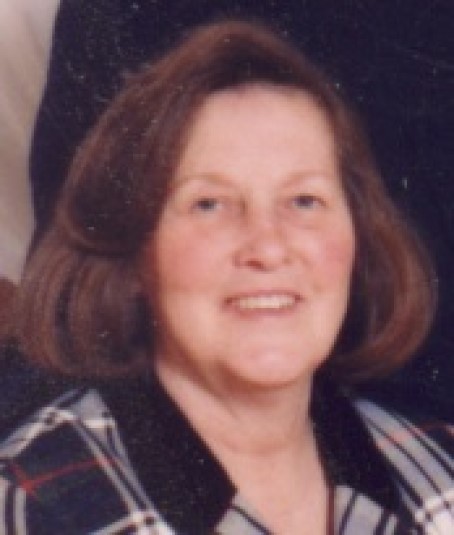 Westborough – Janet W. Barry, 87, of Westborough, passed away on Tuesday, December 20, 2022 at UMass/Memorial Healthcare-University Hospital. She was the wife of the late Joseph R. Barry.

Born in Lowell, she was the daughter of the late Charles and Edith (Cuerden) Howard. She attended St. Aidan’s Elementary School in Boston and graduated from St. Peter’s High School in Worcester.

Janet was employed as a bookkeeper at Dan’s Jeep in Westborough prior to her retirement. She also was a communicant of St. Matthew’s Church in Southborough.

She is survived by two brothers, Neil Howard of Grafton and Robert Howard of Westborough, one sister, Joanne Sheldon of Folsom, California and many nieces and nephews.

She was predeceased by a sister, Barbara Calorio.

Her funeral Mass will be celebrated on Tuesday, December 27 at 11:00 A.M. in St. Matthew’s Church, 105 Southville Rd., Southborough. Burial will follow in St. Luke’s Cemetery, Westborough.