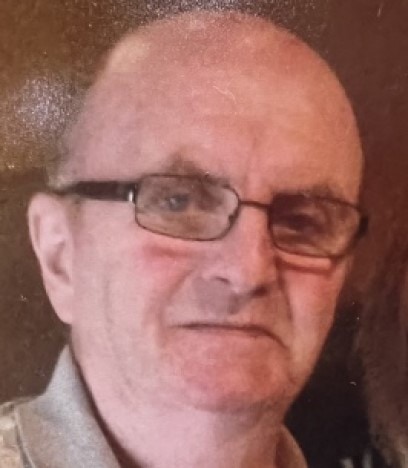 Worcester – Richard M Swift, 75 of Worcester Ma, who was a long time resident of North Grafton, passed away Monday December 26, 2022 surrounded by his family.

He is survived by his wife of 56 years Marjorie (Johnson) Swift of Summerfield Fl, his daughter Lisa Smith of Millbury, his sons Michael Swift and wife Michelle Swift of North Grafton and Richard Swift of Worcester, 6 grandchildren and 2 great grandchildren and many nieces and nephews. He was the son of John F Swift and Mary (Boylan) Swift and the brother of Jean Swift who all predeceased him.

Richie, as he was known by his family and friends, graduated from South High School in Worcester. He worked at Norton Abrasive Company before graduating from the Police Academy and becoming a police officer for the Grafton Police Department. He later retired in 2006 from Tufts University Police Department then moved to Summerfield FL.

He was an avid Red Sox and NE Patriot fan, never missing a game. Richie loved spending time with his family and friends. He was able to fulfill his life long dream of going to Ireland along with his wife, niece Holly and her husband Frank Hunt. He especially loved spending time with his wife and close friends in Cocoa Beach. He loved to tell jokes and dance the night away. He will be deeply missed by all.

A celebration of life will be held in the spring.

The Roney Funeral Home of North Grafton assisted with arrangements.