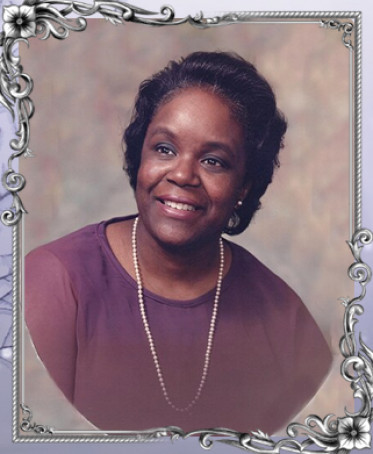 Grafton – Beverly Ann Munn, 79, of Grafton, an angel here on earth, passed away on Thursday, January 5, 2023, at Saint Vincent Hospital.

Beverly was born in Boston, daughter of the late, Allen R. and Thelma E. (Gibson) Munn.  She grew up in Boston and attended Girl’s Latin High School before graduating from Jeremiah E. Burke High School.

Having moved to Grafton thirty-eight years ago, she held onto her Boston roots and was fully immersed in the church community at Charles Street AME Church in Boston, until two years ago, when she found traveling too difficult and joined the First United Methodist Church in Westborough.

While a member of Charles Street, she started the Young People Division, a youth ministry program that grew from just a few members to over 400 in her lifetime.  She was a Girl Scout Leader, a Missionary for the AME Church, she was President of the New England Conference of Missionaries and was First Vice President of the Women’s Missionary.  From a young age her parents taught her to give unto others, she in-turn shared something that was innately her nature, and that is to live the Golden Rule, for whatever you give in love will come back to you tenfold.

Her outreach to the people of Boston and surrounding communities continued through her work as Community Representative for Boston Gas Company for over forty-one years.  She touched many lives representing the philanthropic arm of the gas company.  She learned how to connect people with each other for the benefit of bettering lives.

Beverly is survived by her siblings, including her sister and best friend, Jo Ann E. Fagan, with whom she lived, Karen E. Glass of Boston, Michael D. Munn of Worcester, and Otis Wiggins of Dorchester; many nieces and nephews; and over thirty-five foster siblings that her parents took in and cared for over the years, many of whom remain in contact with each other.  She was predeceased by a brother and sister, Robert A. Munn and Gloria J. Blanks.

Relatives and friends are invited to gather and celebrate Beverly’s life at Calling Hours on Monday, January 23, from 10 a.m. until her Funeral Service begins at 12 Noon in The First United Methodist Church, 120 W Main St, Westborough, MA 01581.

Interment will be on Tuesday, January 24, at 11 a.m. in Forest Hills Cemetery, Boston.  Those attending are invited to gather at the main gate of the cemetery at 10:45 a.m.

A Memorial Service in honor of Beverly will take place in the Spring at Charles Street AME Church.