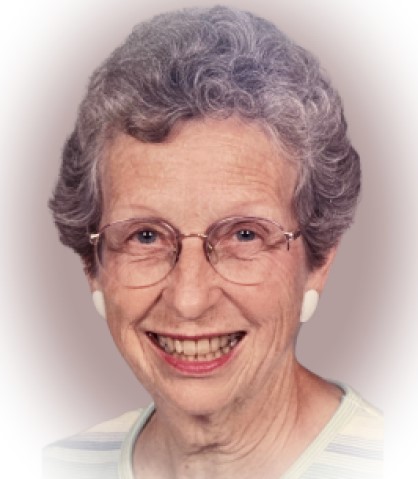 She was married to Ralph Sherburne Perkins for 67 years before his death in 2020. They began their marriage in Anchorage, Alaska where Ralph served in the US Air Force. They moved to Shrewsbury in 1960 where they raised their three children. They enjoyed being part of their community, travel, camping, gardening, and the simple pleasures of being together.

Dot graduated from Newton High School, Stephens College (Missouri), and Worcester State University. She also earned a Master’s degree from Framingham State University. She taught English in the Northborough Schools for many years. Following retirement she volunteered for numerous civic organizations including Literacy Volunteers, Friends of Prospect Park, the Shrewsbury Garden Club, the League of Women Voters, and the Shrewsbury Public Library. She was most active in her church, The First Congregational Church of Shrewsbury, where she was known as the “go to person” to get things done. She was an avid bridge player and she loved to read.

A private celebration of her life will be held in the future.

In lieu of flowers, memorial donations may be made to The First Congregational Church Endowment Fund, 19 Church Road, Shrewsbury, MA 01545 (https://fccsm.org/).