Shrewsbury/West Boylston – Lucille E. (Burnham) Carlson, 89, formerly of West Boylston, passed away Saturday, March 31, 2012 at UMass Memorial Healthcare –University Campus in Worcester after an illness. Her husband of 53 years, Clarence A. Carlson, passed away in 1995.

She leaves a son, Donald A. Carlson of Shrewsbury; a sister, Martha Tillson of Auburn; two grandchildren, Scott and Kelly Carlson; three great-granddaughters, Jessica, Marjorie and Lillian Carlson; and many nieces and nephews. She was predeceased by a son, Stephen P. Carlson in 1998, and two brothers, Wilson and Donald Burnham.

Born in Worcester, the daughter of Winfield A.J. and Alice E. (Whittlesey) Burnham, she had lived in West Boylston and Brewster for many years before moving to Shrewsbury in 2007. 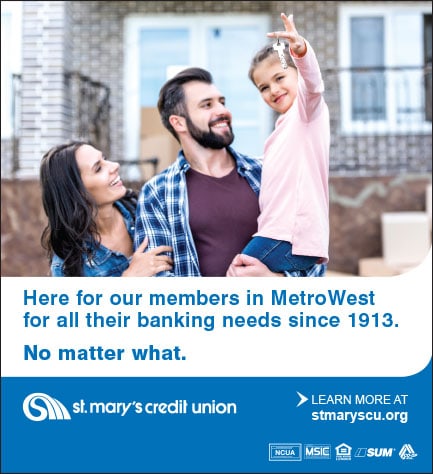 Mrs. Carlson was a librarian at the Beaman Memorial Public Library in West Boylston and at the Brewster Ladies” Library. Previously, she worked at Jamesbury Corp., Heald Machine, and a small radio station in Marlborough. She was a former member of The First Congregational Church of West Boylston.

To share a memory or offer an online condolence, visit www.milesfuneralhome.com.