Westborough – A committee of at least seven people will oversee planning for the redevelopment of the Westborough State Hospital property, as the town looks to continue a process a consultant said could take years or decades to complete. 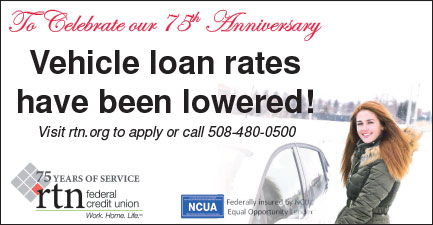 About 30 residents who turned out for the meeting made a host of suggestions for the makeup of the committee, suggesting that various entities, such as the Land Trust, the Open Space Committee, and the Historical Commission be represented, and that younger residents be included to reflect the long-range nature of the project.

The vote to form the committee – which will replace a current five-member group that includes Town Manager Jim Malloy and Town Planner Jim Robbins – came after Dr. John Mullin, who ran the community charrette on the hospital's future in April, delivered his final report to the board.

Mullin said one clear takeaway is that Westborough residents recognize the property as a potential jewel.

“You’ve got a treasure,” he said, adding that the most compelling conclusion from the charrette was the desire to preserve the open space and natural elements of the property.? “Nature is most important.”

Any development, such as affordable or age-restricted housing or commercial uses, should be done secondarily to preserving and protecting the property's natural resources, he said, noting that charrette attendees were split on whether recreational uses should be limited to passive uses or include achieve recreation, such as sports fields.

Mullin said residents want an open and independent process and recommended consultants be used to help work alongside town staff and that state and federal lawmakers be lobbied to help identify grant funding opportunities.

He also suggested the town engage in conversations with other communities that have redeveloped decommissioned state hospital properties, including Northampton, where the process has already taken 15 years but is “a smashing success.”

Other first steps should include an inventory of the infrastructure on the property.

“No one seems to know exactly what is there and what condition it is in,” Mullin said.