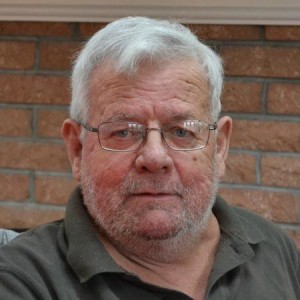 He was predeceased by his parents, Ernest Inman and Doris (Gates Inman) Andrews; his sister, Judy (Inman) O’Neill; his brother, Stephen Inman; his sister JoAnn’s husband, Fran Bombard; and his grandson, Brian Inman.

He was born Sept. 5, 1943 in Milford, and raised and educated in Westborough. He also lived over 30 years in Grafton and the past 11 years in Northbridge.

Peter had a love for deep sea fishing, playing cards, trivia, sarcasm and the Patriots. Most of all, he cherished his family and completely, unconditionally, loved his grandchildren.

A funeral Mass was celebrated for Peter July 15 at St. Peter’s Church in Rockdale Village, Northbridge. He was then laid to rest at New Howard Cemetery in Sutton. Funeral arrangements were in the care of the Roney Funeral Home in North Grafton.

An online book to offer condolences and share memories is available at www.RoneyFuneralHome.com.