Northborough – The girls’ 14 and under (14U) soccer team, named “Northborough Strong,” won the Boston Area Youth Soccer (BAYS) League in their division this spring, earning them a spot in the Massachusetts Tournament of Champions in Lancaster in June.

“The 17 players trained hard, trained together and became a family,” said Coach Emily Gauvin, whose daughter Lana plays on the 12U team. “…[They] really earned their name of Northborough Strong.”

The team placed first in the division in the fall season (8-0-2) and moved up a division for the spring season. In the spring they fought hard and won their division (7-1-2). In the playoffs for the BAYS League title, the team won all three games to win the BAYS Division 2 title out of 42 teams. The Tournament of Champions, in which teams from each of 12 Mass. leagues compete, Northborough Strong won two of their three games, so did not advance to the finals. 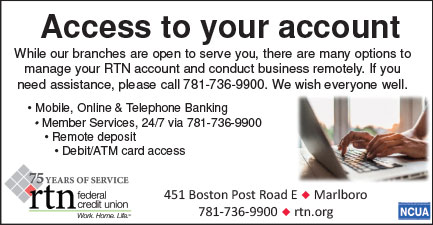 “I am so proud of all 17 who ‘played every game like it was their last’ and represented Northborough youth soccer,” said Gauvin, who shared coaching duties with assistant coaches Tracey Potter and Mike Callaghan. 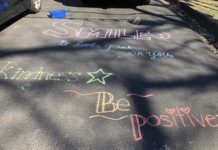 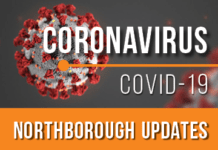