Shrewsbury – The Shrewsbury Cultural Council (SCC) has announced the award of 30 grants, totaling $9,600, to help support a variety of cultural programs to be offered in the area during 2016-2017. All applicants received partial funding due to the limited funds available to the SCC.

The Shrewsbury Cultural Council is one of 329 cultural councils in Massachusetts. It functions under the authority of the Massachusetts Cultural Council. Each year, local councils award more than $3 million in grants to more than 5,000 cultural programs statewide. These programs include school field trips, afterschool programs, concerts, festivals, lectures, theater, dance, music and film. Council projects take place in schools, community centers, libraries, elder care facilities, town halls, parks and wherever communities come together. 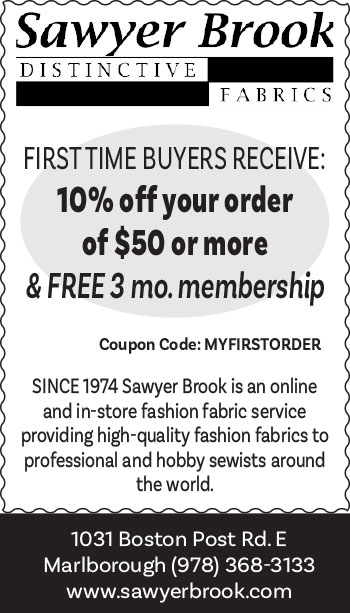