Southborough – For residents of small, tight-knit Southborough, the morning of Jan. 11, 2012 brought with it deep sorrow and mourning as news of 12-year-old Eric Green’s passing swept through the town. A seventh-grade student and member of the P. Brent Trottier Middle School big band, Green died in his sleep from an undiagnosed heart condition. While friends, neighbors and townsfolk struggled to come to terms with the loss, big band teacher Jamie Clark demonstrated the power of music to heal wounds as he guided his students through an emotionally challenging year. “Mr. Clark’s Big Band: A Year of Laughter, Tears, and Jazz in a Middle School Band Room,” penned by resident and “big band mother” Meredith O’Brien, chronicles this journey and gives an inside look at navigating bereavement in middle school. 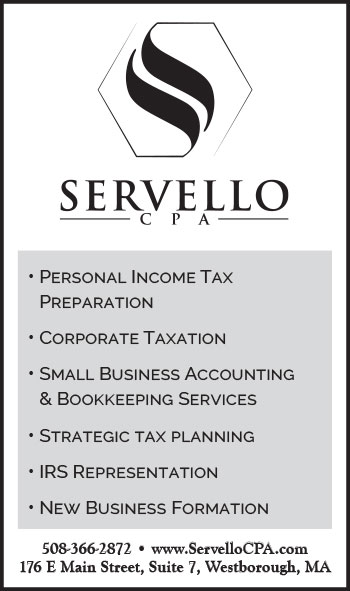 O’Brien worked as a newspaper reporter for several newspapers and was an investigative reporter for a nonprofit, nonpartisan think tank in Washington, D.C., where she was a co-author of their 1996 book “The Buying of the President.” After that she was a freelance journalist, writing a syndicated column about parenting and a weekly column about pop culture and politics. In 2007, “Suburban Mom: Notes from the Asylum,” a book of O’Brien’s parenting/humor columns, was published. Her first novel, “Mortified: A Novel about Oversharing,” was published in 2013.

It was not until months after Eric’s passing that O’Brien was inspired to write “Mr. Clark’s Big Band.” The idea began to take form during the big band performance on jazz night. O’Brien was struck by how well the students played, particularly when they performed the piece in which Eric last performed a trumpet solo. She said she wondered how they were able to make it through that performance.

In the early fall of 2012, after receiving permission from both Clark as well as Trottier School Principal Keith Lavoie to shadow the big band, O’Brien met with the parents of the musicians to tell them about her plan to write a book. She interviewed the students and their parents and spent countless hours observing and researching.

Through her experience, O’Brien witnessed the power of music to heal wounds, the power of a caring and risk-taking teacher to make a difference in students’ lives and the power of community to protect its children.

“For the children who participated in Trottier’s big band in that first full year after Eric’s passing, they were able to process their emotions through their music,” said O’Brien. “Mr. Clark was able to guide his musical charges through this difficult year by being willing to toss out lessons that weren’t working, by listening to the children, by trying to intuit what they needed emotionally and by being willing to shatter their serious moods with silly stories in an attempt to deflate the self-imposed pressure to be ‘perfect for Eric.’”

The loss of Eric bound the children from this particular class together in a very powerful way as they poured their grief into their music.

“It’s a humbling moment when you recognize that there are some things in your children’s lives that you just can’t make better with a hug,” O’Brien shared. “You cannot shield your children from loss, no matter how much you may want to do so. As a parent, you can only help guide your children through these terrible moments, validate their emotions and surround them with love and support.” 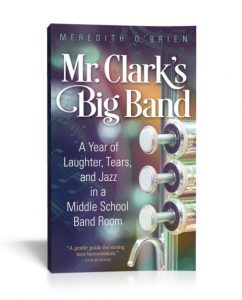 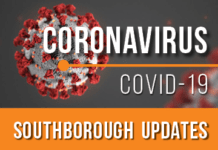