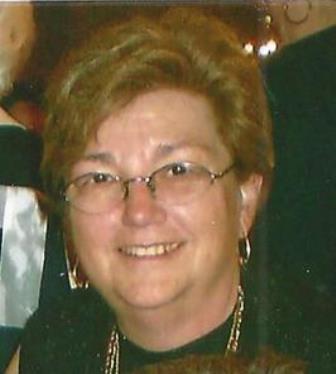 She leaves her husband of 50 years, David E. Adams; her daughters, Dorothy “Dottie” Adams and Bob Demidowicz of Agawam and Elizabeth “Betsy” Matuzek and her husband Stanley of South Grafton; her grandchildren, Kylie, Sydney and Mackenzie Matuzek; her brother, Edward Cove Jr. and his wife Sandra, and sister, Elizabeth Caldwell and her husband Robert; and several nieces and nephews.

Madelyn was born March 23, 1944 in Worcester, daughter of the late Dorothy (Lamoreaux) and Edward Cove Sr. Her roots were in Grafton, where she lived most of her life and raised her children. After graduating high school, Madelyn attended the Memorial School of Nursing, and earned her Bachelor’s degree from Worcester State College and her Master’s degree from Boston University.

Her career as a Registered Nurse spanned decades, and included nursing at St. Vincent Hospital in Worcester, Mount Sinai Medical Center in Hartford, Conn., and Day Kimball Hospital in Putnam, Conn., among others. She also taught nursing for many years.

Away from work, Madelyn was happiest hosting Christmas Eve and other family holidays in her home, heading out on camping trips with her family to Disney in Florida, Colonial Williamsburg, Va.; Point Sebago, Maine; Nashville, Tenn; and many other trips across New England. She was known also to be a voracious reader who could seldom resist a good romance novel, and she also devoted hours to quilting.

In lieu of flowers, please honor Madelyn with a memorial donation to The National Parkinson Foundation, 200 SE 1st Street, Suite 800, Miami, FL 33131 or online at www.Parkinson.org.

A funeral Mass was celebrated for Madelyn Aug. 8 at St. James Church of South Grafton, and was then laid to rest at Riverside Cemetery in Grafton.

A Book of Memories to share a memory of Madelyn or message of sympathy with her family is available online at www.RoneyFuneralHome.com.