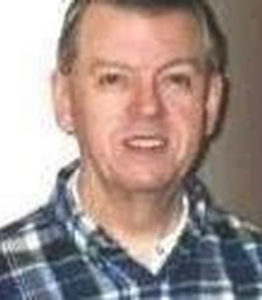 Hudson – Dwight C. Baker passed away April 16, 2019, at Marlborough Hospital after a period of declining health; he was 81 years old.

Dwight was born in Detroit, Mich., a son to the late Conrad S. and Marjorie (Wheeler) Baker. He grew up in Windham, Conn. and graduated from Pomfret School, class of 1956, prior to earning his BS in Electronic Engineering from UNH.

Dwight was employed several years as an electronic engineer for Westinghouse and Sylvania prior to working over 20 years at Digital; retiring in 1992 as a simulation engineer. During his years with Digital, Dwight was most proud of his CPU co-invention that resulted in the company’s May 21, 1985 patent.

Dwight was a longtime member of the Bahá’í Faith and remained active in its Hudson and Marlborough communities. He was a generous man and was loved by his family.

He is survived by his devoted wife of 55 years, Glenda (McEwen) Baker; a son, Scott C. Baker and his wife Corinne B. of Alexandria, Va.; a daughter, Judy L. Adourian and her husband Jean-Marc of Coventry, R.I.; two grandsons, Jean-Phillipe A. and Jean-Luc F.Adourian; and one sister, Ann Salafia of Fairfield, Conn.

A graveside service will be held Friday, April 19, at 11 a.m., in the Forestvale Cemetery, Broad Street, Hudson. Hays Funeral Home, 56 Main St., Northborough (www.haysfuneralhome.com) is honored to assist the Baker family with arrangements.