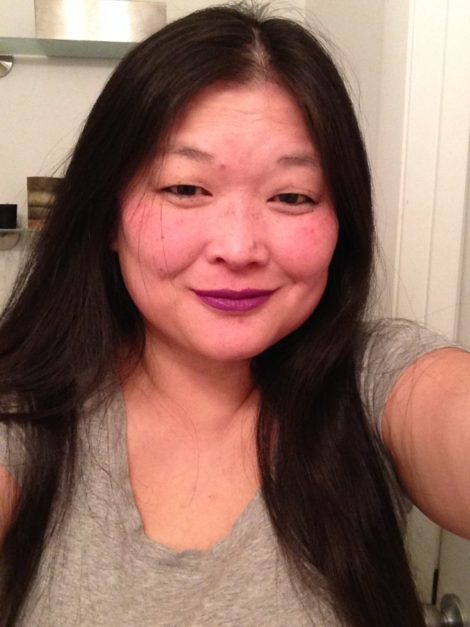 Hudson – Margaret Joy Smith, 46, was born on May 15, 1973 in Seoul, South Korea but was adopted two years later by Rich and Judy (Taylor) Clune of Indianapolis, IN. Joy graduated from Noblesville High School in 1991 where she played on the state championship golf team and excelled in the arts curriculum.

Joy moved to Hudson, MA in 1996 and two years later married longtime Hudson resident Robert Smith. They raised two children together, and she was most proud of being their mother. She was involved with the Hudson Boy Scouts and Girl Scouts and could always be seen at a pancake breakfast, popcorn sale or Girl Scout cookie table. Joy volunteered at Farley Elementary; her years as an art class aide also produced some of her happiest memories. 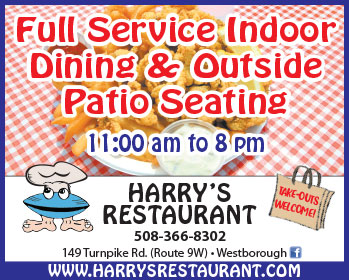 At the time of her passing on November 11, Joy worked for Harvard University Library. She was known for her loving heart and giving nature to all those who surrounded her. She had a passion for music, art, and video games.

Joy is survived by her husband Rob, their two children Zachary and Zoe, her sister Amanda Clune of Los Angeles, CA, her uncle Sam Taylor of McCordsville, IN and her dog Dobby who became her shadow the moment he joined the family.