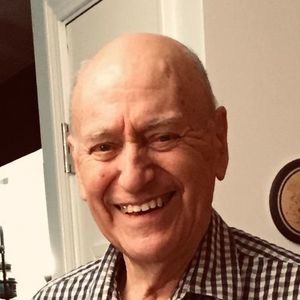 Marlborough – Richard P. LaCroix, 89, a lifelong resident of Marlborough, died Monday, December 9, 2019 at The Reservoir Center for Health and Rehabilitation in Marlborough.

He was the son of the late Claudio and Regina (Juneau) LaCroix and the husband of Claudette (Dessein) LaCroix to whom he was married for 66 years. Richard was predeceased by his sister Vivian Tighe. Besides his wife, Richard is survived by his daughters, Valerie Briggs and her husband Alan of Hendersonville, TN and Lisa Sestito and her husband Bob of Smithfield, RI, his sons, David LaCroix and his wife Marsha of Hubbardston, John LaCroix and his wife Evelyn of Shrewsbury and Stephen LaCroix of Millbury as well as his brother, Hubert “Burt” LaCroix and his wife Catherine of Maryland. He is also survived by his grandchildren, Eric and Jane LaCroix, Mitchell Briggs, Meredith Williams, Emily and Tristan LaCroix, and Stephanie and Michael LaCroix.

After graduating from Worcester Trade, Richard joined the United States Air Force which helped to continue his dreams of flying. He served honorably as a radio technician and rose to the rank of sergeant. His dream of flying was realized late in his life when he built and flew his own Ultra light plane at the age of 69. 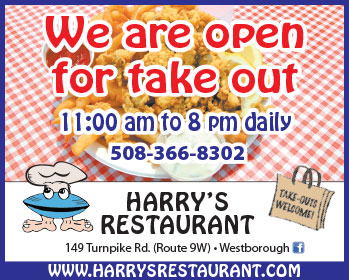 After the service, Richard worked with his father installing hardwood floors prior to earning a funeral director and embalmer license from New England Institute of Applied Arts in Sciences in Boston. He had a long career with Raytheon Corp where he retired in 1992.

Richard was an avid woodworker and gardener throughout his life with many of his wood furniture and toys adorning his family’s homes. He had many other hobbies and activities including skiing and being a part of the Jericho Hill Ski Club and trips to their “Maine camp” being among his favorites. Richard also enjoyed socializing with his friends, spending time with his family, music, and dancing.

Donations may be made to Alzheimer’s Association, Massachusetts/New Hampshire chapter. https://www.alz.org/manh