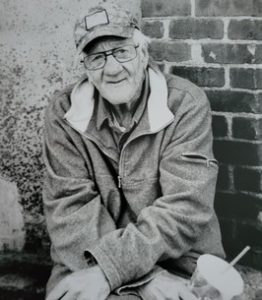 Northborough – Victor F. Poirier, age 70, passed away on May 3, 2021 at UMass Medical Center after a short illness. He was born in Lawrence and was raised in Northborough. Vic graduated from Holy Name High School in Worcester and Quinsigamond Community College.

Vic was an avid fisherman and loved being outdoors. He was a Boston sports fan and watched as many Red Sox games as he was able to. Vic was employed for many years by Hannaford Supermarkets. He worked both in Hampton, NH and in Marlboro where he met many wonderful friends.

Vic is survived by one sister, Donna Wardle of Essex and his four brothers, Michael Provencal of Willimantic, CT; Marc of Port Charlotte, FL; Steven of Goldsboro, NC and Paul of Northborough.

There will be no calling hours. A private service will be held at a later date.

Save the dates for Northborough’s Applefest: Sept. 17 to 19