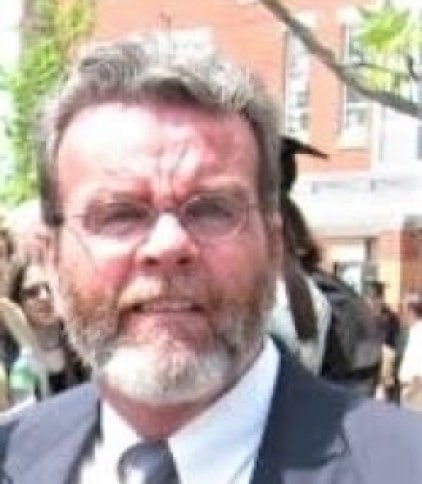 Northborough – Walter F. Reddington III passed away on June 19, 2021 after a short battle with cancer.

Walter was born in Weymouth, a son to the late Walter and Anna Reddington Jr. He spent his childhood in Randolph and attended Cardinal Spellman High School. Walter enjoyed watching his sons compete in flat track motorcycle racing where he built many of their motorcycles. For many years, he was involved in the local Pop Warner Football and American Legion Baseball programs.

Walter was preceded in death by his wife, Adele Reddington, and is survived by two sons, Andrew Reddington of Middleberg, Fla. and Jozef Reddington and his wife Keriann of Merrimac; his two grandchildren, Reagan Emerie and Ridge Everett of Merrimac; two sisters, Kim Curtin and sister Beth Reddington; and nine nieces and nephews.

A time of visitation with Walter’s family will take place on Thursday, July 1, from 5-7 p.m., at Hays Funeral Home, 56 Main St., Northborough.