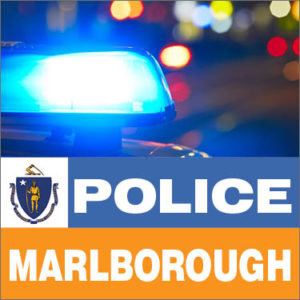 Colin Calabrese, 33, also allegedly made a bomb threat against a major media outlet and made comments online “referencing the possession of several weapons, ammunition and explosive material.”

Investigators visited Calabrese’s home on Highland Street in Marlborough with a search warrant on Oct. 13. There, they found a number of firearms “including rifles, high capacity magazines and multiple rounds of ammunition,” according to the DA’s statement.

Calabrese does not have a license to carry, the statement said.

He will be held without bail with a dangerousness hearing scheduled for October 20.

The Federal Bureau of Investigation, the Marlborough Police Department and the Massachusetts State Police are all involved in this investigation, with assistance from the Bureau of Alcohol, Tobacco, Firearms and Explosives and the United States Postal Inspection Service, according to the DA’s statement.