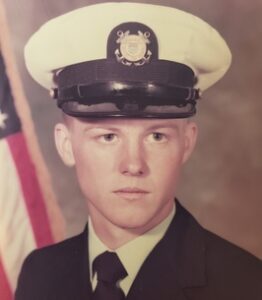 Grafton – Gordon C. Karlgren, 64, of Grafton, passed away unexpectedly January 4, 2022 at his home. He was the son of George and Bodil (Larsen) Karlgren. He was raised in Westborough,MA and graduated from Westborough High School in 1976 and the Computer Career Institute of Clark University in 1996.

He served in the United States Coast Guard and was employed at the U.S. Postal Service at the time of his death.

He leaves behind three brothers and two sisters: Steven and Priscilla Karlgren of Carthage, ME; Paul and Deborah Karlgren of Shrewsbury, MA; Diane Costello of Worcester,MA; Heidi and Kevin Spencer of Sturbridge,MA and Kris and Susan Karlgren of Apple Valley, CA, and many nieces and nephews.

Gordon enjoyed hunting and working on computers in his free time.

A private graveside service will be held by the family at a future date. There will be no calling hours.

In lieu of flowers, the family requests that a donation be made in his name to the charity of the donor’s choice.