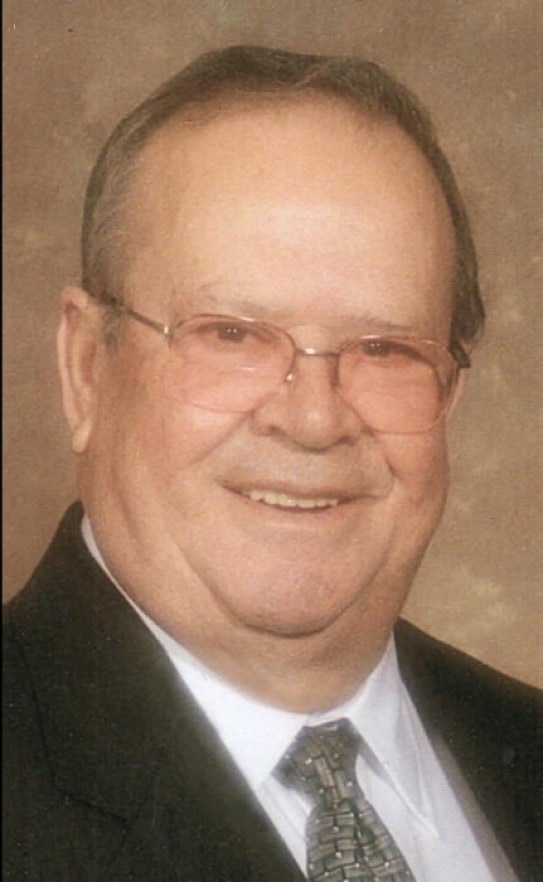 Hudson – Manuel da Graça Melo, 89, of Hudson, passed away peacefully on Saturday, April 9, 2022 at home, with his loving family by his side, just 3 weeks after losing his wife of 66 years, Lucinda.

Manuel was born in Santa Maria, Azores, Portugal on May 17, 1932. Son of the late José Chaves Melo and Maria da Gloria Graça.

Upon returning from military service, he married the love of his life, Lucinda, on December 14, 1955, and began raising a family shortly after. Together, with his wife and four children, he immigrated to Hudson from Portugal in August of 1967. He immediately started working at Diamond Shoe in Marlborough. Later, he was employed by Data General Corp., where he worked until his retirement.

A devout Catholic, he was a member of Saint Michael Parish in Hudson, where he attended mass weekly, until his wife’s illness prevented them from attending in person, although they would still watch Mass every Sunday on television.

Manuel had a passion for gardening and was known by many for his prized tomatoes. Every year, he would start his tomato plants from seedling in a small greenhouse that he built. Many would come to him for his plants and he would give them away freely. He was a dedicated husband and father and loved spending time with his family. Manuel was also one of the founding members of the Imperio Mariense here in Hudson, a tradition that still continues today.

Family and friends are invited for a period of visitation on Tuesday, April 19, 2022 from 5:00 to 8:00 pm at the Tighe Hamilton Regional Funeral Home, 50 Central Street in Hudson. A Mass of Christian burial will be held on Wednesday, April 20, 2022 at 9:00 am at Saint Michael Parish, 21 Manning Street, Hudson, followed by a procession to Saint Michael Cemetery on Cox Street in Hudson.