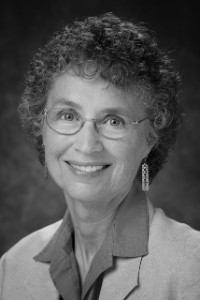 Earmuffs. This coming week will formally mark the 135th birthday of the earmuff as we know it.

The story goes that 15-year-old Chester Greenwood of Farmington, Maine, grew tired of having cold ears while he was ice skating. He could wrap his wool scarf around his head, but it was itchy and bulky. He bent some wires to the right springy shape and asked his grandmother to sew fabric in the crucial spots. On March 13, 1877, he was granted a patent for what he called “improvement in ear-mufflers.” 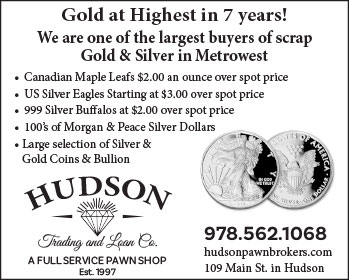 Because his invention was an improvement, I suppose that some kinds of ear-mufflers were already in use, but his were better, and people have been wearing his design ever since. Earmuffs go in and out of fashion. It seems they have been out but are back in. A recent article in the New York Times mentioned a Louis Vuitton pair that could be bought for $985, which would probably be both shocking and profitable for Mr. Greenwood were he still alive.

Chester Greenwood's inventiveness demonstrates the ingenuity that can result from being cold â” not to mention the kindness, helpfulness, and patience of grandmothers, but that's the subject for another column.

Clothes, for example. People in tropical climates do not need clothes. If you'se traveling to a tropical island in the South Pacific, you probably take clothes because that is the convention. But you won's really need them to maintain your desired level of bodily comfort. Clothes were clearly invented by cold people.

One of my favorite cold-weather inventions â” after central heating â” is the airplane. That's because you can hop on an airplane (except the security people probably wouldn's let you hop, they would arrest you for aberrant behavior) — that is, you can “board an aircraft” in the frigid north and “deplane” (i.e., hop off) in some sunny, cozy climate.

That's what I did a couple of weeks ago. I visited friends in Fort Lauderdale, Florida, which is way down at the bottom of the state, almost as far south as you can get and still be in the continental east coast of the U. S. of A.

I can attest that any cold-weather ingenuity you might have possessed in a New England February evaporates in warm vapors when you suddenly find yourself sitting in the hot sun, reading a novel, wearing your T-shirt and shorts even though you don's really need them but that's the convention. You forget you have a job or housework or responsibilities, as the sunbeams work their way into your cold-weary bones. You realize it's a good thing you bought a return ticket and feel obligated to use it, because you could easily stay there in the sun and turn into a warm blob of laziness and languor with no ingenuity at all.

One day, my friends and I visited the Everglades and took a ride on an airboat. Floating lazily in the wooded waterways, we all scanned the muddy banks for alligators. But I happened to glance to the treetops and discovered â” swarms of dragonflies! How many months would pass before I would see any of my beloved dragonflies at home?

That, of course, reminded me that I would, indeed, be coming home, to the reality of winter â” back to cold, back to snow, back to trying to exercise what little ingenuity I have, back to giving thanks for people like Chester Greenwood and the ancients who invented clothes. 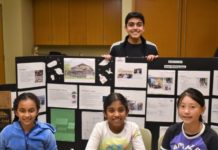