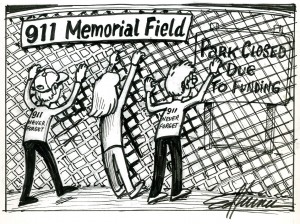 Southborough – The town's 9/11 Memorial Field was opened in 2001, thanks to a $200,000 state grant and labor donated by local contractors. But now town officials say the field will probably have to close down next year due to a lack of funds to keep up with maintenance costs. The Recreation Commission has been seeking other funding sources, including grants, but has been unable to secure additional monies.

Because the land is state-owned, advertising, which could potentially bring in needed revenue, is not allowed. Lights are also barred from the field, which limits its appeal to groups who could help defray operating costs.

For now, the field is still being used recreationally but officials anticipate that it will be shut down in late 2014. 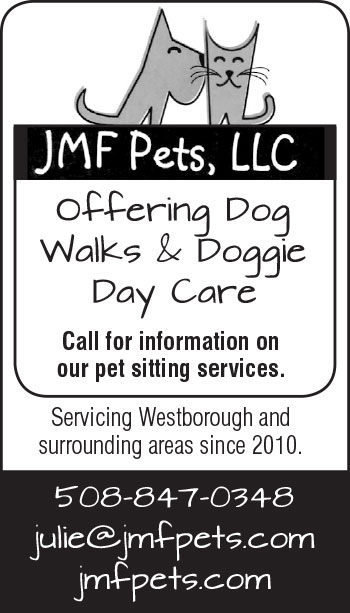