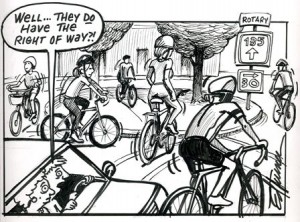 Westborough – Like many towns, Westborough must contend with heavy traffic during its peak commuting hours. To help alleviate that congestion, the town, in partnership with the Worcester Regional Transit Authority, has launched a shuttle service between the MBTA commuter rail station at Smith Valve Parkway and several major office parks. During the day, the shuttle also travels several main routes throughout the town so that residents may avail themselves of the service.

Officials are also looking into the possibility of developing the former Boston & Worcester Trolley Line into a walking and bike trail. They feel that not only will this be attractive to both residents and commuters, it may also help increase real estate assessments for those who live near the trail.