She was born July 4, 1957, in Hudson, daughter of the late James A. Cox and survived by her mother, Lillian A. Cox, of Hudson. 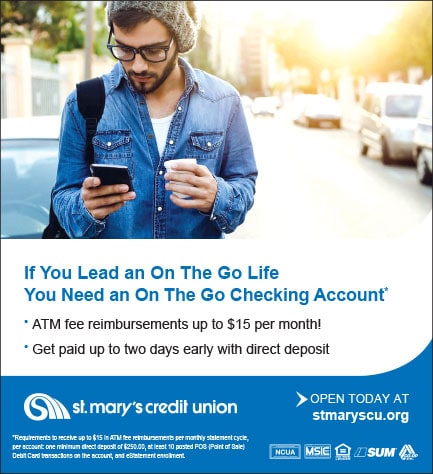 Deborah graduated from Hudson High School in 1975 and went on to obtain her Associates Degree. Out of college, she worked at Data General, as an executive secretary and in the HR Department. She later became a beloved Special Needs Assistant at Russell Street School, where she worked for 15-plus years. She also worked a second job at Kimball Farm in the office, where she was loved by all.

She was the rock of the family and was known as the “Mother Hen.” Her selflessness and bubbly personality, as well as her ability to give without expecting anything in return, made her a beautiful soul. She touched so many people's lives with her kind words, beautiful smile, and contagious laughter.

Things she enjoyed included gardening with her husband and spending time with her family. She also enjoyed cooking and country music. Christmas was her favorite time of the year, a time of giving. She will be dearly missed by all.