Marlborough – The annual Memorial Day parade, honoring veterans, active duty military men and women, and those who have given their lives while in service to our country, took place May 25 as city residents gathered along the parade route. City officials, members of the Veterans Council, the Marlborough High School band, several Boy Scout troops and other participants assembled at the American Legion Home on John Street and proceeded up Main Street, stopping at war memorials along the way and concluded at Monument Square.

Leading the parade was Mayor Arthur Vigeant, members of the City Council, local veterans, and State Representative Danielle Gregoire D-Marlborough. During the program Gregoire asked all to join her in a moment of silence for U.S. Army Spc. Brian K. Arsenault of Northborough. The Bronze Star recipient and 2004 Algonquin Regional High School graduate was killed in action last September in Ghazni, Afghanistan. 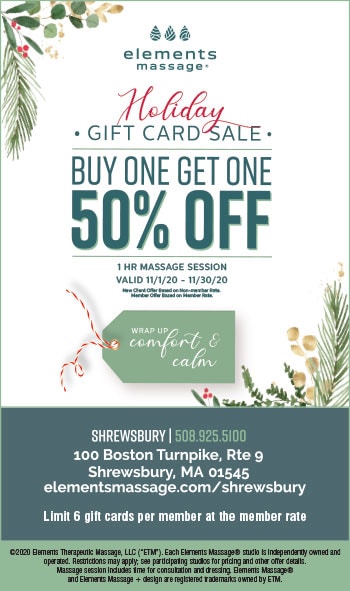 Keynote speaker Jeffrey Gogan, a local veteran who served in the U.S. Navy from 1991-1995, and is now a deputy fire chief in Marlborough, reminded all of the significance of the day.

“The battlefields change with every war but the one thing that doesn’t change is that the brave men and women of this country continue to answer the call to duty every day. This is part of what makes this America so great. This is the true meaning of Memorial Day,” he emphasized.

Gogan joined the Navy two years after graduating from Marlborough High School. He served six months in the Persian Gulf aboard the USS Samuel B. Roberts where he patrolled a no-fly zone.

The program concluded with an inspirational rendition of “I’m Proud to be an American” sung by Lisa Nelson, and the Marlborough High School band playing “The Star Spangled Banner.

“All local veterans’ organizations have been visiting schools and participating in Memorial Day assemblies,” said Page. “We have also been visiting grave sites and placing flags.”

Wayne Stanley is Commander of the Marlborough Disabled American Veterans (DAV) and president of the local Veterans’ Council. Other city’s veterans organizations involved are the Italian American Veterans, Veterans of Foreign Wars, and the American Legion.