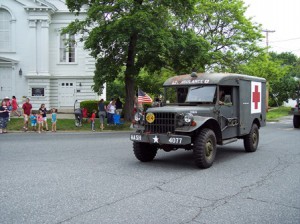 Grafton – Several thousand people turned out on May 25 to celebrate Memorial Day in Grafton Center. The parade included hundreds of veterans, volunteers, scouts, and town residents.

Memorial Day is a federal holiday for remembering the people who died while serving in the country’s military.The holiday, which is observed every year on the last Monday of May, originated as Decoration Day in 1868, after the American Civil War, when the Grand Army of the Republic, an organization of Union veterans established it as a time for the nation to decorate the graves of the war dead with flowers. By the 20th century, competing Union and Confederate holiday traditions, celebrated on different days, had merged, and Memorial Day eventually extended to honor all Americans who died while in the military service.

The celebration in Grafton Center began with the march forming at Norcross Park and preceding to town center via North Street. After the ceremony, the parade moved down Route 140 to the Grafton Middle School and to the American Legion Delisle-Goulet Post 92. Earlier in the day, ceremonies were held at several town cemeteries and at Soldiers’ Memorial at Main and Elmwood Streets. The parade and ceremony were organized by American Legion Post 92 in North Grafton and the Veterans of Foreign Wars Post 1497 in South Grafton.

Those attending the ceremonies showed their satisfaction in honoring our members of the armed forces, past and present. 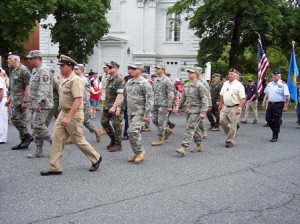 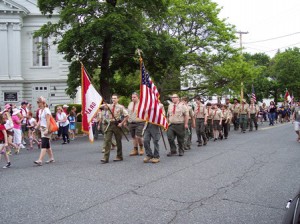 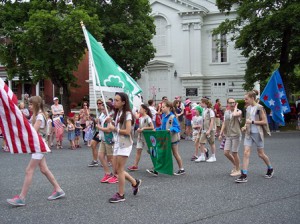 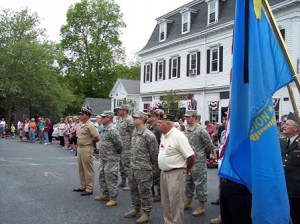 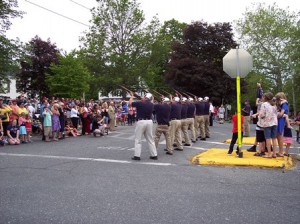 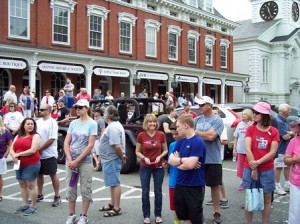 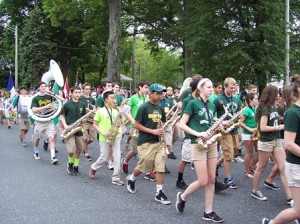 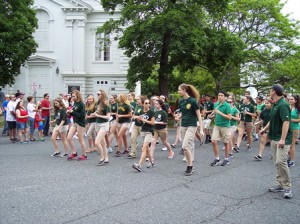 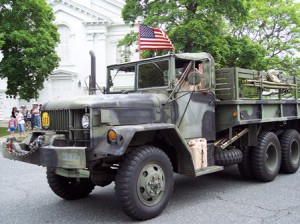 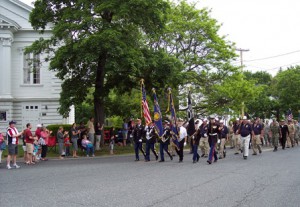