Marlborough – The City Council Jan. 11 approved a bid request for a synthetic turf athletic field to be constructed at the 1st Lt. Charles W. Whitcomb School, agreeing to use a crumb rubber infill. In April, councilors approved a $3,855,059 bond for the project that includes a new athletic complex, a building for concession stands, bleachers and restrooms.

During discussions of the new project, councilors asked for bids for both crumb rubber infill and an organic infill system as there were comments speculating that the crumb rubber might be harmful to the health of those using the grounds, which have been found untrue. 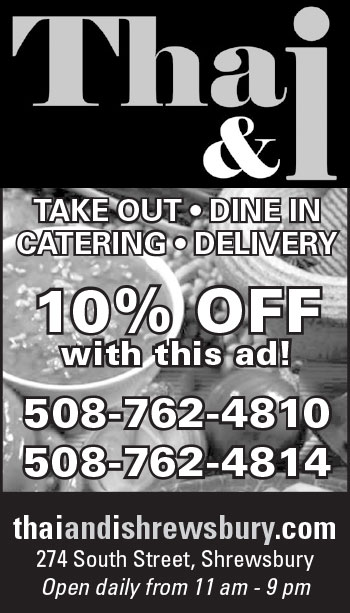 “I am very excited about this project,” said Mayor Arthur Vigeant in a communication to the council asking for their support. “A turf field will allow students, athletes and the community to use this field earlier in the spring, later in the fall, and more often than our grass field can sustain. It is a key investment for the schools and the city.”

Moving forward now ensures the completion of the project by this fall in time to accommodate fall sports, Vigeant stated.