Numerous schools were represented from as far away as Germany. AVMCJROTC was the youngest unit present with only 20 months existence while the other units predominantly had been in existence for 20 years plus. The unit returned as Joint Service Grand National Champions in the UAV flight, placing first in each event within the UAV events as well as the overall first place team. The academic platoon finished third place overall in the top division, Division 1. Inspection finished third place as well, in Division 2. 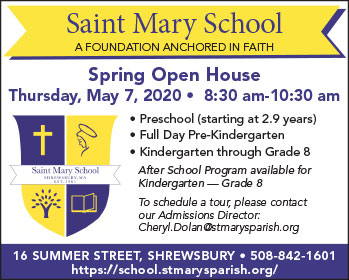