Marlborough – Pre-teen punk band Color Killer played to crowd of a few dozen fans July 22. Illustrative of a rollercoaster year for the boys and their families, they then played to thousands five days later when they became the youngest band to play the Warped Tour music festival. 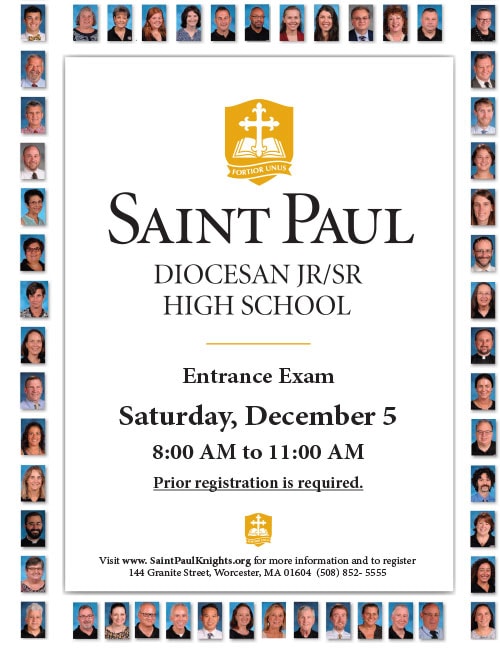 “It’s happened so fast,” said their band manager and Lincoln’s father Tony Zinzola. “They just seem to be getting bigger and bigger shows…they’re nine or 10 months into this and they’re just still going.”

The band’s roots trace back to the spring of 2017 when Lincoln, Nate and Dylan started playing music together in Lincoln’s basement.

They made their debut in May of that year, covering Green Day’s “Bang Bang” and “First Date” by Blink-182 at their school’s talent show.

“That was a disaster,” Nate said of their performance, which he and his bandmates agreed they “messed up.”

Nevertheless, their performance intrigued drummer Matt whose father, Mike, viewed recordings of the band on YouTube and contacted Tony Zinzola.

“I did a little bit of Facebook stalking,” said Mike. “I found Tony and said maybe we could get the kids hooked up. It just kind of started from there.”

Though Matt entered the band as a stranger to his bandmates, who are all neighbors, he quickly gelled with the group. Within months, they continued their viral rise, with videos of their performances eventually garnering over a million views on Facebook.

Such success vaulted the band to new heights. They began communicating with members of punk bands like the Prozacs and After the Black Out and gained the assistance of Jaime McMahon, who helped them record their debut album and mixed its tracks.

The band developed an identity simultaneously both stereotypically punk and embracing of the fact that the band is entirely composed of elementary and middle school students. At a recent show, the kids were playing outside when it started to rain.

“Come inside, you’re going to bleed all over the place,” one mother yelled. She was of course, referencing their freshly dyed hair, which would leech color when made wet.

That was one of dozens of weekly shows the group played both before receiving the news that they had been booked to play at the Mansfield stop of the nationally touring Vans Warped Tour. Long respected as the premier punk rock music festival, the tour has been previously headlined by many of the punk icons Color Killer now covers, including Green Day and Blink 182.

“It’s a beautiful opportunity,” Nate said. “It’s really nice to be able to do that to express our music to more people.”

Beyond Warped Tour, the band’s future is unclear. A camera crew has been following them for an upcoming feature-length documentary and the album is available for purchase online.

Regardless though, the band will continue to perform, wherever local restaurant owners or community owners let them. And they’ll all do so with freshly dyed hair.

For more information on Color Killer and the documentary currently being produced about them, visit the documentary’s kickstarter page at www.kickstarter.com/projects/839615840/color-killer-save-punk.