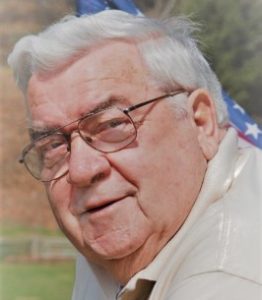 Northborough – Howard E. Stone Jr, 83, known to all as “Howie.” passed away March 5, 2019 at Marlborough Hospital after a short period of declining health. Howie was a son to the late Howard E. and Vivian (Boule) Stone and was a lifelong resident of Northborough.

Howie was proud to continue farming the family land and was a longtime Mass. Farm Bureau supporter. Above all, he looked forward to spending quality time with his family and friends.

Friends are invited to a time of visitation with Howie’s family Saturday, March 9, from 11 a.m. to 1 p.m., at Hays Funeral Home, 56 Main St., Northborough.