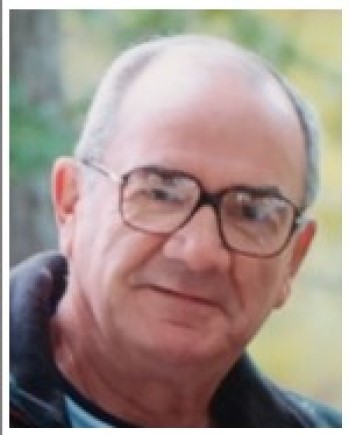 After growing up in Northborough and Worcester having graduated from Worcester Boy’s Trade High School, he served with honor in the U.S. Air Force Reserve (1958-1964) while beginning his career at the Norton Abrasives Company in Worcester. That would lead him to accepting his dream job offer that was designed by Norton management, at Campbell Industrial Supply Company in Seattle as a sales abrasives specialist for the Pacific Northwest.

After moving west to Seattle in 1963, Ed along with his first wife Lynne Susanne Hall were married in 1965, and welcomed their son Michael Lee Goldsmith in 1970.

Ed’s career then took him to Alaska to live and work during the construction of the Alaska Oil Pipeline in the 1970’s. After returning to Washington, along with his close friend Gary Frazier, formed the Summer Sales Company partnership, an industrial supply agency that enjoyed great success until their retirements, and sale of the company. Along with his tireless work ethic, Ed was an accomplished Piano player, and had an unending love of boating.

Over the years out west Ed routinely came back east for family and friends visits, as well as family visits to Alaska and the northwest. In 2011 Ed married his soul mate Mary Jensen Koch, and together they actively traveled, and shared great happiness.

Relatives and friends are cordially invited to attend a visitation period at the Chiampa Funeral Home, 5 Church Road, On the Common, Shrewsbury Center, Thursday, October 6, 2022, from 9:30 – 11:00 am. Funeral service will follow. Graveside service with military honors will take place at Howard Street Cemetery, Northborough.