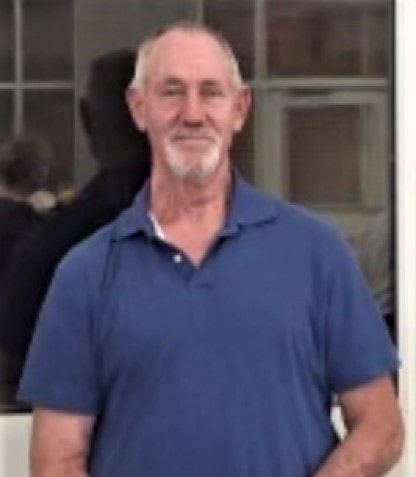 South Grafton/Sutton – Donald F. Merchant, Jr., a longtime resident of South Grafton, MA and more recently, of Sutton, MA, passed way after a recent decline of his health. He was 69 years old and the beloved husband of 34 years to Susan L. (Proctor) Merchant.

Donnie, as he was known to all, was born in Worcester and raised in Northborough, one of eight children to Donald F. and Marion I. (Montville) Merchant, Sr. He was proud to be a Northgate original. Donnie loved to drive big rigs. For over 30 years he was employed as a truck driver; first for R.J McKoul’s, then Sun Transportation and most recently, Intransit Container, retiring in 2014. Donnie enjoyed following the Patriots and Red Sox, was an avid reader and enjoyed working outside and around his home. Beyond all else, he loved his family. Being a great Poppy to his grandchildren brought him endless joy.

Following Donnie’s wishes all services are private, for his family. Memorial contributions in Donnie’s name may be directed to the Northborough Food Pantry, 37 Pierce Road, Northborough, MA 01532.

Arrangements have been under the care of Hays Funeral Home, 56 Main Street, Northborough.