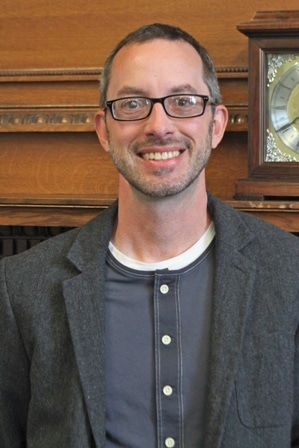 Shrewsbury – With a special focus on New England, Anthony Vaver, author of the blog Early American Crime, will talk about the crimes and the punishment of early America's most notorious criminals Tuesday, Nov. 22, from 2 to 4 p.m., at Shrewsbury Public Library, 609 Main St.

Don's expect tales involving religious blasphemy, pillories, or witches as Vaver recounts stories of the burglars, thieves, and murderers who plagued colonial America and became media sensations of their day. He will also talk about the unusual methods used to punish these offenders, and how the American colonies once served as a dumping ground for Britain's unwanted convicts.

Shrewsbury shop still in the cleaning business after 30 years