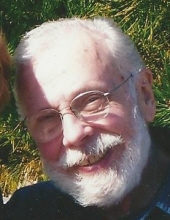 Northborough – Maurice A. Richesson, 77, resident of Northborough since 1984, died Saturday, Nov. 2, 2013 at home, surrounded by his loving family, after a long courageous battle with cancer.

He leaves his devoted wife of 47 years, Judith (Herbert) Richesson; three loving children, Samuel Richesson of Worcester, Rachel Richesson and her husband Jerry Miller of Durham, N.C., and Carrie Richesson of Portsmouth, N.H.; his four grandchildren, Todd, Jacob, Caleb, and Abigail Miller; his sister, Jan Helton of Missouri; and a niece and a nephew.

Maurice was born and raised in Missouri. He graduated from Kemper Military Academy in 1952 and University of Missouri in 1958 with an Electrical Engineering degree. He served active duty in the U.S. Army as an intelligence officer. 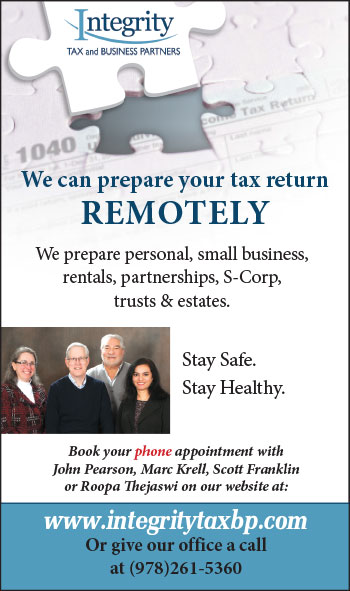 Calling hours will be held Wednesday, Nov. 6, from 5 – 8 p.m., in Hays Funeral Home, 56 Main St., Northborough. A private graveside service will be held in Mountain View Cemetery of Shrewsbury.