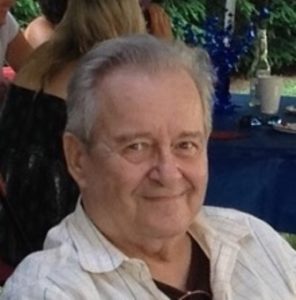 North Grafton – Randolph F. Cutress, 77, passed away suddenly Friday, Feb. 16, 2018 at his home after a lengthy struggle with declining health.

He is survived by his son, William Cutress and his wife Lynn; his daughters, Kathleen Rodopolous, Carolyn Conte and her fiancé Robert Bissell, and Susan Gillon and her husband Robert; his grandchildren, Hiliary Ballou, Drew Cutress, Jason Rodopolous, Megan and Rachel Conte, and Bria, McKenzie and Jordyn Gillon; and great-granddaughter Calli Brodeur.

Randy was a member of Teamsters Local 170 and was behind the wheel of a truck for his entire working life.

Away from work, a road trip to an auto show anywhere in New England or to the seacoast was not unusual for him, he could be found pedaling a kayak around local lakes and rivers when the weather was right, was a voracious reader of history and had an appreciation for Native American culture. Under the summer sun he would follow the boys of summer as he was a passionate baseball fan.

All are welcome to gather with Randy’s family Thursday, March 1, from 5-7 p.m., followed by a prayer service at 7 p.m. in the Roney Funeral Home, 152 Worcester St., North Grafton. Burial will be at a later date.

A Book of Memories to share a memory of Randy is available online at www.RoneyFuneralHome.com. 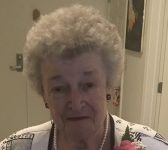 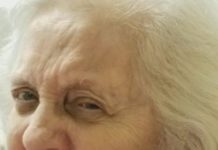