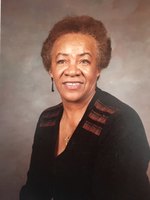 She was born in Grafton, daughter of the late Grace (Phelps) and Luther Ward. She graduated from Grafton High School and after raising her children worked as a meter maid for the City of Worcester. Marjorie was the wife of Leslie “PA” Wilson and Eugene Hazzard.

Mrs. Wilson is survived by her three daughters, Gail Schuyler, Carol Hazzard and Lillian Williams, all of Worcester; her brother, Daniel (Lee) Ward; nine grandchildren; 12 great-grandchildren, one great-great-grandchild; and many nieces and nephews. She was predeceased by four brothers, Luther, James, Richard and William “Tinky” Ward, and two sisters, Barbara Brown and Beatrice Packer. 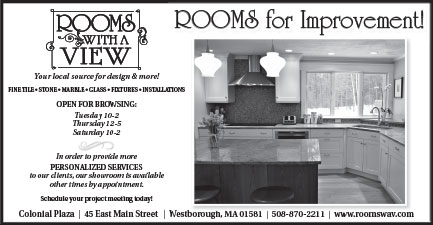 Mrs. Wilson was a 50-year member of the John Street Baptist Church where she sang in the church choir. In 1982, Mrs. Wilson began a journey fulfilling her passion to serve her community. With a vision from God, “If you love me, feed my sheep,” she started the John Street Baptist Church soup kitchen ministry under the umbrella of the church missionary circle. What started as a small outreach serving soup and sandwiches on Saturday afternoons quickly grew into providing hot meals and eventually included a food pantry.

Now, some 37 years later, the JSBC Soup Kitchen has been boosted into one of the leading soup and pantry missions in the City of Worcester. Her efforts have been recognized with her receipt of the Eleanor Hawley Community Service Award and the Unsung Heroines of Massachusetts Award.

Funeral services for Mrs. Wilson will be held Thursday, Aug. 15, at 11 a.m., at the John St. Baptist Church, 43 John St., Worcester. Her family will receive relatives and friends from 9:30-11 a.m. prior to the service. Burial will follow at Riverside Cemetery in Grafton.