Westborough – The Westborough Historical Commission will be holding a public hearing on Wednesday, Jan. 22 at 7 p.m. on the proposed demolition of the home located at 50 Flanders Rd.

According to the Commission the house, known as the Curtis and Abigail Beeman House, was built in the late 18th to early 19th century and as such, is believed to be one of the oldest homes in Westborough.

The owner is seeking to demolish the building to construct a subdivision of single-family houses. According to the town’s demolition bylaw, demolition permits for structures built before 1950 are subject to a determination from the Commission whether the structure is a “significant building” or not. If it is determined to be significant, then the “Building Inspector shall not issue a demolition permit for a period of 180 days from the date of application unless the Commission informs the Inspector prior to the expiration of said 180 days that the applicant for the demolition has made a reasonable but unsuccessful effort to locate a purchaser for the structure or one who is willing to preserve, rehabilitate or restore the structure, or has agreed to accept a demolition permit on specified conditions approved by the Commission.” 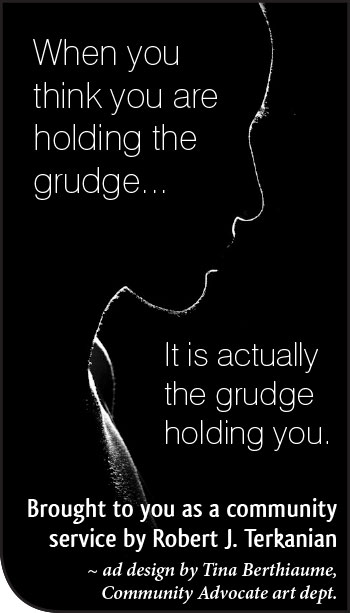 The hearing will be held in the auditorium of the Forbes Municipal Building, 45 West Main St. 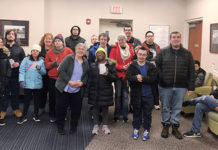