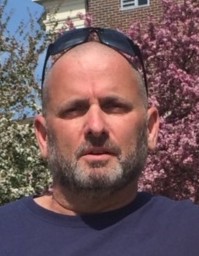 Marlborough – Stephan M. Halliday, 55, died unexpectedly on Monday January 13, 2020.  He was born in Framingham, the son of Anna (Cicerone) Halliday of Hudson and the late John Halliday, and lived in Marlborough much of his life.

In his younger years, Stephan enjoyed playing softball. He was a long time avid fan of the Boston Red Sox and enjoyed going to Boston to see them play and do many other things in the city. He was a kind hearted person and will be missed by all of his family and friends.

Private funeral arrangements are scheduled for a later date.