Westborough – The Board of Selectmen recently considered a request from the Veterans’ Advisory Board to put flags on the rotary June 27 through July 4 in celebration of Independence Day. 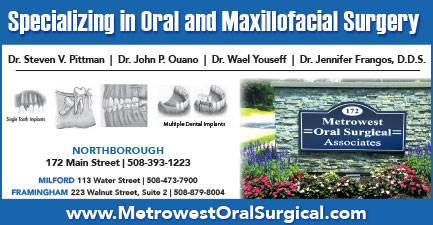 Selectman Shelby Marshall said she realized the rotary was customary in placing the flags, but noted that people had been using the space recently to express their political beliefs. She wondered if some of the flags would inadvertently get damaged by demonstrators, and suggested maybe they should be placed in front of the Forbes Municipal Building instead.

After some discussion, selectmen decided to allow the veterans to use two of the four quadrants of the rotary – allowing demonstrators to face eastbound and westbound on the rotary – and complete use of the lawn in front of the Forbes Municipal Building.

“I think this is a good compromise,” Board of Selectmen Chair Ian Johnson said.