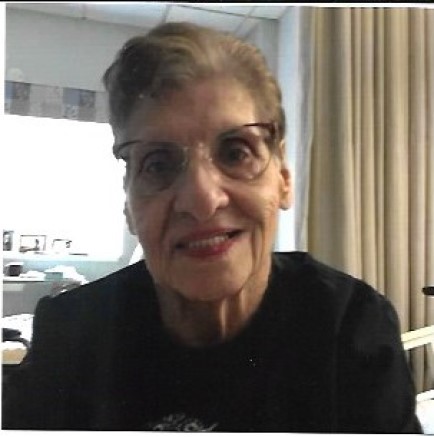 Marlborough – Louise (Mulhall) Buckley, 87, died on November 10, 2022 surrounded by her loving family. She was the daughter of the late Martin and Emma (Chaput) Mulhall.

She worked as an X-ray technician at Newton-Wellesley Hospital in the 1950s and waitressed for many years at the Oxford Restaurant in Marlborough.

She was the beloved wife of the late Eugene Buckley who passed in 2015.

Funeral arrangements will be a private family Celebration of Life at a later date.

A tribute book is available at www.warehamvillagefuneralhome.com